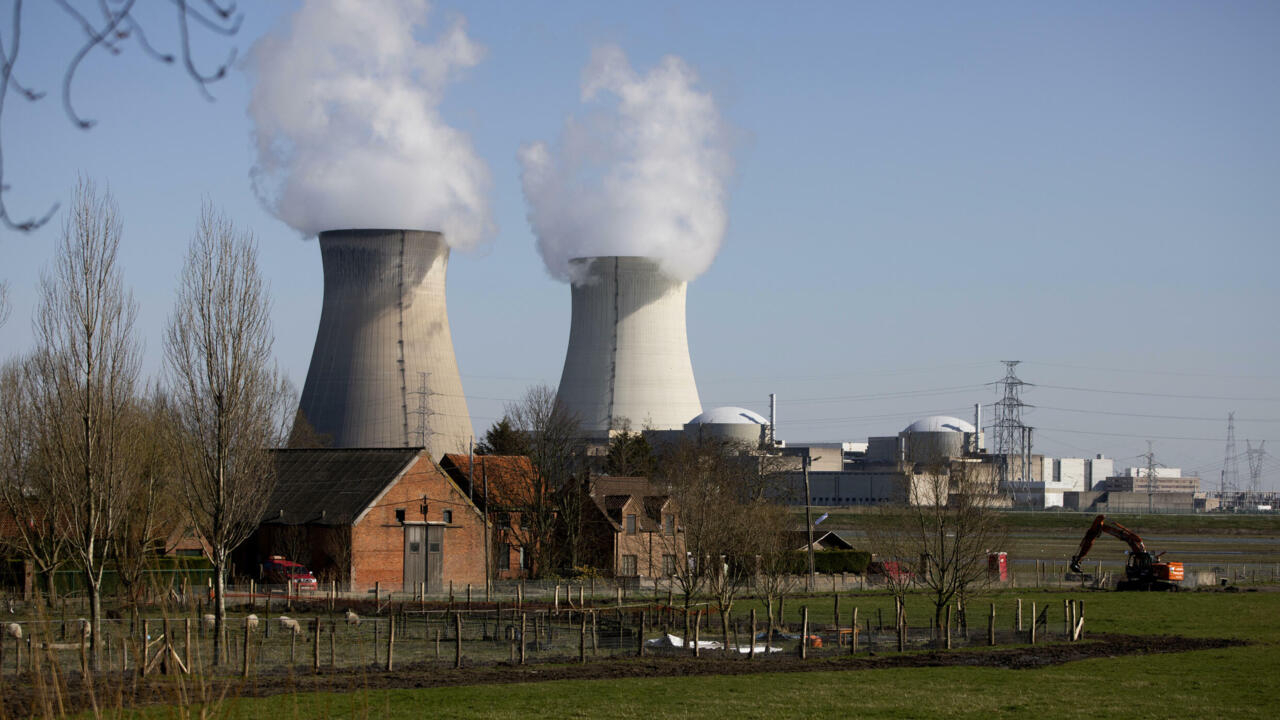 The EU is considering labeling nuclear power and natural gas as â€œgreenâ€ sources of investment despite internal disagreements over whether they can really be seen as sustainable options.

The proposal, seen by AFP on Saturday, aims to support the transition of the bloc of 27 nations towards a carbon neutral future and to strengthen its credentials as a global benchmark for the fight against climate change.

But the fact that the European Commission quietly distributed the text to member states on Friday evening, in the closing hours of 2021 after the much-delayed document was promised twice earlier in the year, has highlighted the difficult road. to write it.

If a majority of member states support it, it will become EU law, entering into force from 2023.

France has led the charge for nuclear power – its main power source – to be included, despite strong opposition from Austria and skepticism from Germany, which is shutting down all of its nuclear power plants.

Fossil-dependent countries in the east and south of the EU have also defended the use of natural gas, at least as a transitional source, even though it still produces significant greenhouse gas emissions.

“It is necessary to recognize that the fossil gas and nuclear energy sectors can contribute to the decarbonization of the Union’s economy,” says the committee’s proposal.

He added that, for nuclear energy, appropriate measures should be put in place for the management and disposal of radioactive waste.

And for gas, carbon emission limits should be set well below those produced by coal-fired power plants, he said.

He said the bloc will have to double its overall electricity production over the next three decades and that “this is simply not possible without nuclear power.”