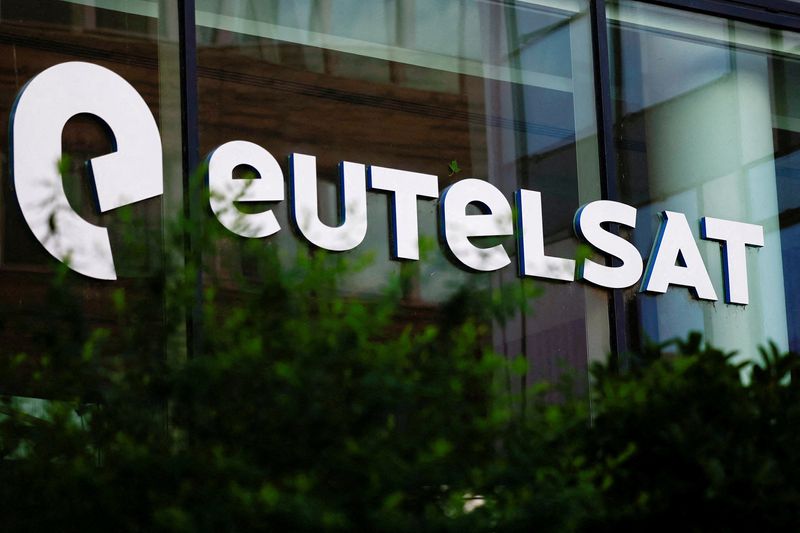 BRUSSELS (Reuters) – EU countries and European Parliament lawmakers are expected to reach an agreement on a 6 billion euro ($6 billion) satellite internet system next week, people familiar with the matter said on Wednesday. of the dossier, motivated by the bloc’s desire to cut its dependence on foreign companies and the war in Ukraine.

The European Commission announced the initiative to build and operate a satellite internet system in February, as part of European industry chief Thierry Breton’s campaign for strategic autonomy.

The EU program comes amid growing concerns over Russian and Chinese military advances in space and an increase in satellite launches.

Having its own satellite internet system could help the bloc accelerate the rollout of high-speed internet in Europe while also covering Africa, allowing the EU to offer countries an alternative to Chinese competitors.

A space network could back up terrestrial networks in the event of major outages or disasters and provide connections in places not covered by traditional service providers.

Officials from EU countries and EU lawmakers will meet on Nov. 17 in what is expected to be the last meeting to iron out final details, the sources said.

There is still disagreement over where the funding for the project will come from, which means another meeting cannot be ruled out, they said.

The Commission wants to divert €2.4 billion from various EU programs and use unspent money from other EU projects, while the private sector is expected to shell out the remaining €3.6 billion .

The proposed satellite internet system could lead to the construction and launch of up to 170 satellites in low orbit between 2025 and 2027.

Among the European players are the French Eutelsat Communications, the world’s third largest satellite operator in terms of turnover, which merges with the British OneWeb, Arianespace and Thales Alenia Space.