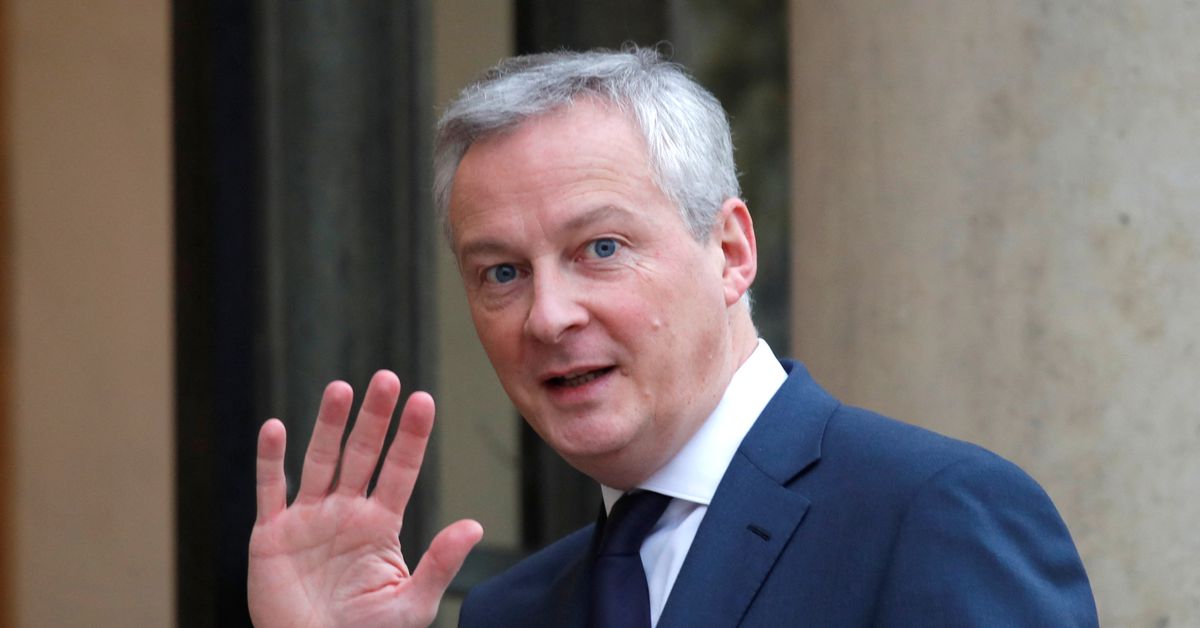 EDF said the measure could cost it up to 8.4 billion euros and lowered its profit forecast, while the utility also lowered its nuclear generation forecast after technical problems forced it to extend the shutdown of a fifth nuclear reactor.

The Ministry of Energy and the Environment said in a joint statement that EDF will have to increase from 20 terawatt hours (TWH) to 120 TWH the volumes of nuclear electricity it will sell to its smaller competitors this year in order to keep market prices low.

The price at which EDF will have to sell this electricity will increase to 46.2 euros per megawatt hour instead of the current 42 euros/MWH, but this price remains lower than EDF’s real production costs and much lower than current market prices of more than 100 euros per MWH.

Finance Minister Bruno Le Maire said in an interview with French daily Le Parisien on Thursday that without the new price cap measures, electricity prices would jump by more than 35% instead of 4% on February 1 and has added that the European Commission had approved the French government’s project.

The Mayor also declared that there will be no catch-up of capped electricity prices in 2023 because the State and EDF will absorb the cost of this measure.

The ministries have indicated that the additional volumes will be made available to consumers through their suppliers under conditions to be defined by the government and that the suppliers will have to pass on this benefit in full to consumers, under the close supervision of the energy regulator.

“We thank EDF for having made this effort in the interest of the public, but we will help EDF”, declared the Minister of the Environment Barbara Pompili on LCI.

EDF said in a statement that the impact of the measure on its 2022 base revenues is estimated at around €8.4 billion based on December 31, 2021 market prices and around €7.7 billion. euros based on January 12 market prices.

The utility dropped its forecast for 2022 profits, saying the financial consequences for EDF cannot be determined precisely at this stage, as the final impact on base profits will depend on market prices over the period of Implementation.

The new measure is bad news for EDF, which has long called on the government to scrap its obligation to sell some of its nuclear output to competitors at below-market prices. It claims that this so-called ARENH mechanism limits its ability to invest and subsidizes its competitors.

The mechanism was put in place to compensate for EDF’s dominant position on the French market.

In a separate statement, EDF also lowered its 2022 nuclear generation forecast to 300-330 terawatt hours from 330 to 360 TWH after the detection of welding faults at its 1,300 MW Penly 1 nuclear reactor would force it to extend a shutdown. for maintenance of this reactor. .

Four other more recent 1500 MW reactors have already been shut down following the discovery of similar welding defects.

“A control program is being developed for the entire nuclear fleet,” said EDF.