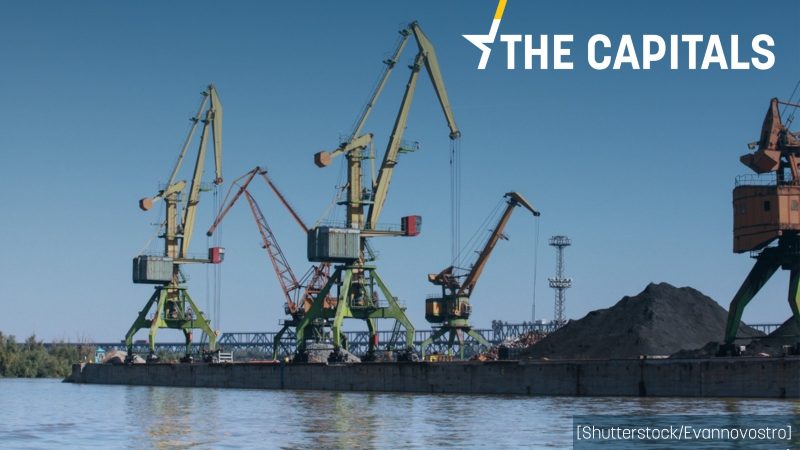 The Capitals brings you the latest news from across Europe, thanks to on-the-ground reporting by EURACTIV’s media network. You can subscribe to the newsletter here.

European news you deserve to read. welcome to Capitals by EURACTIV.

There is no digital without chips – find out how the KDT JU promotes EU strategic autonomy in electronic components and systems by strengthening research and innovation capacity in Europe!

In today’s news from capitals:

Controversy over the “threat” of Chinese participation in the port of Hamburg. Chancellor Olaf Scholz is pushing ahead with a deal that would see Chinese terminal operator Cosco take a 35% stake in key Hamburg terminal Tollort amid opposition from coalition partners and security warnings intelligence officials. Read more.

France and Germany to rebuild damaged ties. As tensions between the Franco-German couple have escalated recently, French President Emmanuel Macron and German Chancellor Olaf Scholz will meet in Paris next Wednesday, the Elysee Palace announced on Thursday. Read more.

Dutch MPs want a Putin court to be set up in The Hague. MPs in the lower house of parliament want The Hague to set up a tribunal to try Russian President Vladimir Putin for the war in Ukraine. Read more.

Swedish PM ready to visit Ankara over NATO blockade. The new moderate Swedish Prime Minister, Ulf Kristersson, said on Thursday he was ready to go to Ankara to discuss Sweden’s candidacy for NATO, which the Turkish government is blocking. Read more.

Forza Italia is still targeting the Foreign Office despite tensions with Meloni. The national coordinator of Forza Italia and former president of the European Parliament, Antonio Tajani, will probably be the next Italian foreign minister in the government of Giorgia Meloni despite the tensions caused by its leader Silvio Berlusconi and his pro-Putin remarks. Read more.

Malta condemned for the refoulement of migrants in the Mediterranean. Malta has again come under fire from a coalition of human rights organizations for turning back migrants to third countries, endangering the lives of those traveling by sea and breaking international law. Read more.

Hiccup in replacing Czech environment minister during EU presidency. When Environment Minister Anna Hubáčková (KDU-ČSL, EPP) resigned for health reasons, she expected to be quickly replaced by her co-participant Petr Hladík, but her appointment quickly became complicated after coming under scrutiny by the police. Read more.

Poland sets a coal price limit for end consumers. The Sejm, the lower house of the Polish parliament, has passed a bill establishing a maximum price of coal for end consumers, which is a new step by the government to mitigate the effects of the energy crisis and the embargo on the coal. Russian coal. Read more.