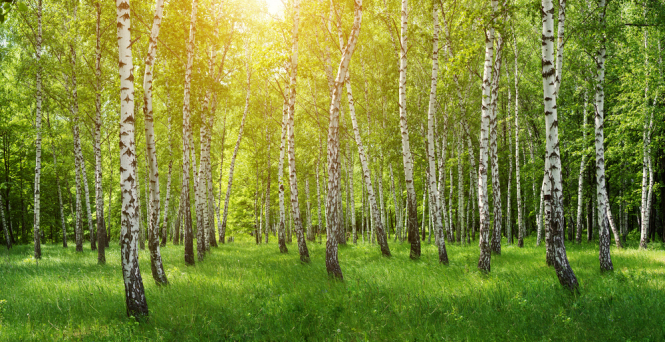 Allergy sufferers in France are being warned that birch pollen levels are expected to rise in the north of the country this week as fine weather is forecast until early next week.

The national air monitoring network the National Aerobiological Monitoring Network (RNSA) has given the alert.

In a statement (PDF download), it said: “The birch pollen season will start this week, with high levels from Thursday (March 23) across much of the north of the country.”

The pollen is likely to spread throughout the territory between the end of March and the end of April.

Pollen can aggravate allergies and cause discomfort in the eyes and nose, as well as breathing difficulties.

Besides forests and woods, trees are also often found in gardens and at the entrances to large residences. You can recognize them by their white trunks streaked with gray and black, and by the fluffy flowers (catkins) at the end of their branches.

They are common in cities and generally prized for their shiny bark and leaves.

The RNSA recommends that people who are in severe pain see a doctor, who may be able to prescribe more effective anti-allergy medications, such as antihistamines.

It comes just weeks after the RNSA issued cypress pollen warnings across much of the south and southeast of the country in early March, and said allergy season had arrived relatively early this year.

How Russia’s war in Ukraine shook the global economy