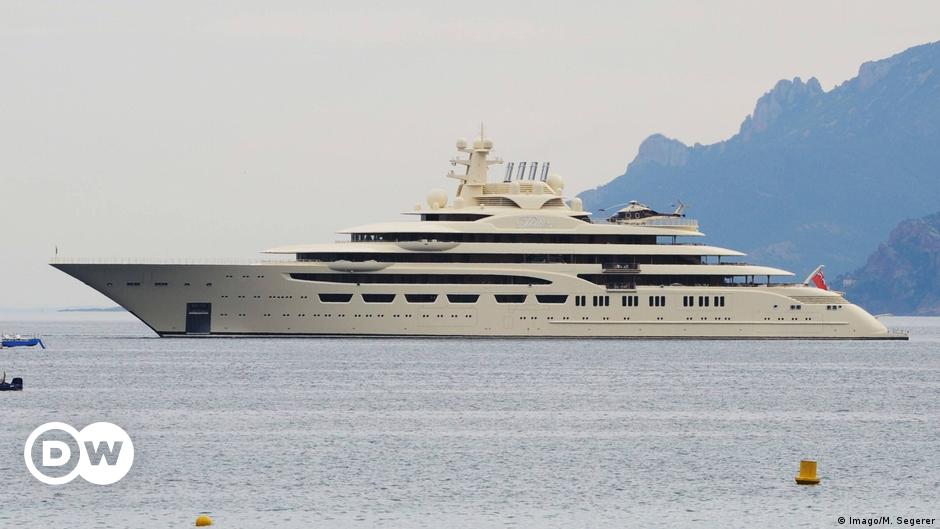 Germany must set up a task force to help enforce sanctions against Russian oligarchs, The Spiegel magazine reported on Saturday.

What do we know about the task force?

The unit will be based at the Chancellery in Berlin and will coordinate with the finance, economy and interior ministries, according to the report. Jörg Kukies, State Secretary in the Chancellor’s Office, is expected to lead the new body.

At present, Germany does not have an established procedure for seizing assets such as yachts, private jets or homes, The Spiegel noted.

The magazine cited a memo from the Economy Ministry that “assets” are not confiscated or seized “by default” because “their private use continues to be permitted in principle.”

Wealthy Russians are known to have taken advantage of Germany’s property boom over the past decade, buying high-end properties across the country.

Yachts owned by Russian oligarchs can often be seen moored in the northern German port of Hamburg, among other places.

Several countries have already seized the assets of Russian billionaires, including Italy, France and the United Kingdom.

The “Amore Vero” was seized while carrying out maintenance work in a shipyard on the Côte d’Azur.

This week Britain extended its sanctions against Russia to include Chelsea FC owner Roman Abramovich.

The billionaire became the most high-profile oligarch ever sanctioned by a Western country when he was subject to an asset freeze and a UK travel ban.

Meanwhile, reports suggesting the northern German state of Hamburg seized the yachts of three oligarchs were later denied by authorities.

The call between Putin and French and German leaders is ongoing