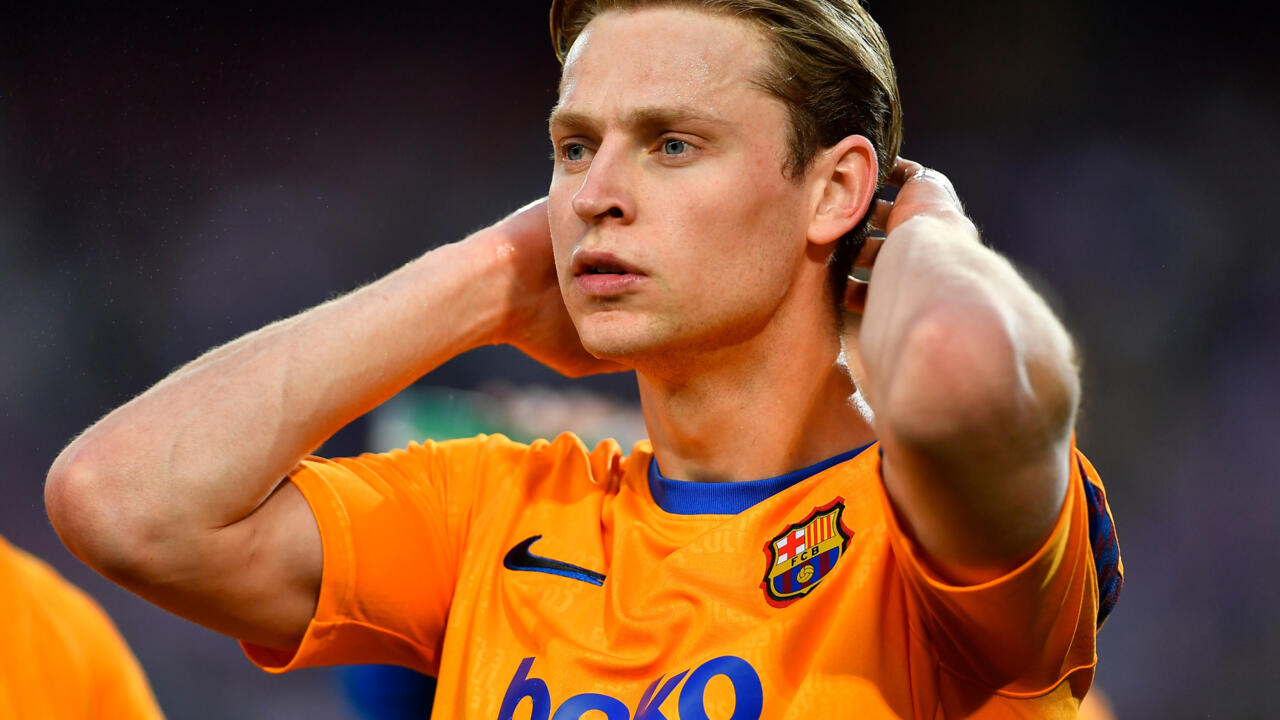 De Jong joined Barca for €75m from Ajax in 2019 and although he was a solid performer and regular starter at Camp Nou, the Dutchman didn’t quite live up to expectations .

With the likes of Pedri, Gavi, Nico Gonzalez and Sergio Busquets all competing for midfield spots, Barcelona could see 25-year-old De Jong as an opportunity to raise some cash.

“Then there is the financial situation of the club, which we depend on. It should play an important role in this era of the club, but we will see what happens.”

La Liga have set Barca’s spending limit at minus €144m for the upcoming summer transfer window, after financial losses turned out to be €242m higher than expected.

Barcelona president Joan Laporta said at the start of the season that the club were in debt for €1.35 billion, with La Liga rules stipulating that they should save four euros for every expenditure on new additions.

“The club’s circumstances dictate everything,” Xavi said. “We depend on the financial situation. In a few days we will know where we are and we have to start planning now.”

Barca are however interested in Robert Lewandowski, the 33-year-old striker who said on Saturday he would not extend his contract with Bayern Munich, which expires in June 2023.

Asked about buying older players, Xavi said: “It doesn’t stop me. I signed Dani Alves at 38. It’s not about age, it’s about performance .”