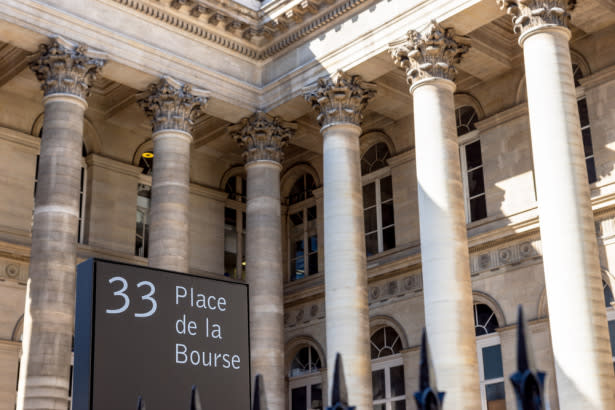 It was a mixed start to the year for European majors during the week ending 7e January.

It has been a hectic week for the majors, who started the year with strong gains earlier in the week. Continuing reports of milder Omicron symptoms, with fewer hospitalizations, have been positive for the market. Eurozone economic data was negative, however, as inflationary pressures persisted.

Although milder, COVID-19 cases on the rise throughout the week, coupled with disappointing statistics, tested the support of the majors later in the week.

The minutes of the FOMC meeting added additional pressure, which caught the markets off guard. Discussions over the need to fight inflation with earlier-than-expected rate hikes and the need to shrink the balance sheet weighed heavily.

The private sector PMIs for the euro area and member states, inflation and the German economy were the focus of attention.

Growth in the manufacturing sector remained relatively stable in December, while the service sector was affected.

For Germany, retail sales, unemployment and industrial production figures were all positive for November. However, with the surge in Omicron business at the end of the year, the numbers had a relatively moderate impact on the majors. A sharp narrowing of Germany’s trade surplus has also failed to shake things up.

On the inflation front, however, preliminary figures indicated a further resumption of inflationary pressures in December.

More significantly, however, was a modest 199k increase in nonfarm payrolls in December. Economists had forecast a hike of 400k. Markets were probably expecting more following an 800k increase in non-farm payrolls, according to the ADP. Despite this lower figure, the US unemployment rate fell from 4.2% to 3.9%.

On the monetary policy front, the minutes of the FOMC meeting were also in the spotlight in the middle of the week. Global stock markets reacted negatively to more hawkish minutes than expected. The minutes revealed that the Fed may need to raise rates sooner than previously anticipated.

From DAX, it was a bullish week for the automotive sector. Bmw and Daimler rallied 8.03% and 8.83% respectively to lead the way. Continental and Volkswagen ended the week up 3.87% and 5.78% respectively.

It was a particularly bullish week for the banking sector. German bank recovered by 12.23%, with Commerzbank up 17.49%.

From CAC, it was a bullish week for the banks. Gen Soc recovered by 9.93%, with BNP Paribas and Agricultural credit ending the week with gains of 6.14% and 7.25% respectively.

On the VIX index

It was back in the green for the VIX in the week ending 7the January, scoring a 5e increase in 8 weeks.

2 days in the green after 5 sessions, which included a 16.68% jump generated by the FOMC on Wednesday, brought the rise.

In the United States, midweek inflation numbers, as well as weekly jobless claims on Thursday and retail sales on Friday will also influence.

Inflation figures from China will also generate a lot of interest on Wednesday. The market’s sensitivity to inflation remains as the Fed prepares to take off.

Far from the economic calendar

Updates on COVID-19 will require continued monitoring, with any discussion of new tensions posing downside risk to the majors.

This item was originally posted on FX Empire